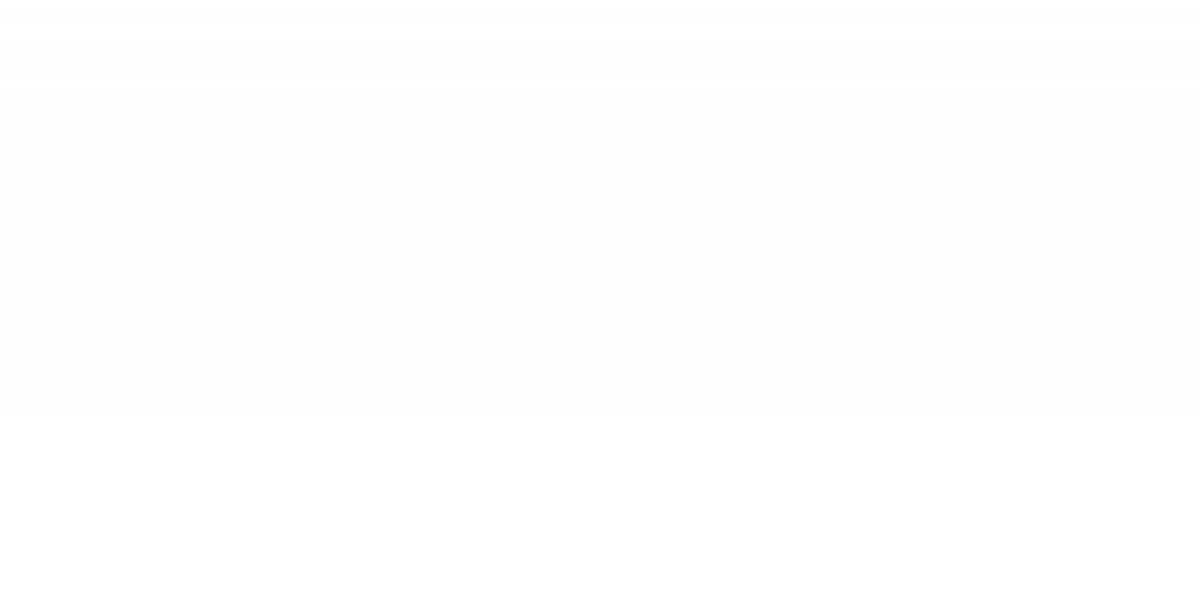 And while it may be in part because of the collective energy surrounding today and what it means for so many of us, it actually happened at one of the places most likely to solicit my tears – Gus’s hearing check up.

I get emotional when I step into the sound booth and watch my son. I watch him as he sits for the first time in the adult-size chair, feet dangling but getting so big, reminding me that he is smack dab in the middle of transition from little kid (his voice still squeaks) to big kid who won’t want to be hugged as often or remain endlessly optimistic about the world.

But mostly, I tear up when I see just how freaking JOYFUL he is during the hearing test itself. Like all things related to his hearing, this morning is just a cool experience for him. He tells me that he loves the sound of the audiologist’s voice as she whispers to him through the headphones in his ears.

He asks, “Mom, can you hear her?” and then smiles widely when he realizes that what she says is a secret just between the two of them.

The audiologist sits on the other side of the sound booth, and he raises his hand gleefully each time he catches her making a sound, as instructed. If there is any downside to having hearing loss and wearing hearing aids, my son doesn’t feel one single bit of it ever. That makes me cry. Every time.

I also cry because I remember being in the same booth with him when he was seven months old, during his hospitalization with bacterial meningitis. We were new parents, taken totally by surprise but thankfully unaware of the possible outcomes.

We were learning very early on about the myth of control; that there is no true way to protect our children from bad things. That particular lesson, in whatever form it comes, is always bumpy and full of grief.

During the latter part of our two-week stay in the infectious diseases wing, the doctor ordered a test for hearing loss.

In the sound booth, I held my tired and very young son on my lap while they inserted similar tubes in his ears and asked me to be as quiet as possible.

And then I watched as he remained still instead of turning his head in response to some of the noises.

When they came in the booth and announced very casually that he had hearing loss, I simultaneously became a puddle of emotion and bitch on wheels. I curtly told them they needed to improve their bedside manner, asked about next steps, and then excused myself, shaking in the elevator as Gus buried his face in my neck.

My full-on momma bear mode prevented me from crying very much while Gus was in the hospital. When we were discharged and settled in back home, I was too tired to cry, and by then the grief had found a contented and long-term home somewhere deep inside.

So that experience is with me each time I enter the booth, too.

I also cry this morning because when the test is over, the audiologist comes back into the room and announces that Gus’s hearing capacity is decreased, likely because he has some blockage of fluid in his ears.

She tells me that while his hearing aids usually compensate nicely for his hearing loss, they haven’t been able to do that recently because of the blockage.

My mind immediately starts spinning. How long has this been going on? How much harder has he been working at school? How many times have I gotten frustrated with him at home for not answering me?

I am no stranger to mom guilt; I fight actively against it and hold fast to my belief that, as Brene Brown says, children/human beings are hardwired to struggle. This struggle is necessary and something to be celebrated, as it causes growth.

I know all of this, but today, I am tired. I feel the weight of not having helped my son bearing down on me.

In the parking garage, I put Gus in the car and then call my husband from a few feet away and sob. He reminds me that some of the emotion is just the grief, working its way out. It helps.

And then I get back in the car, listen to my son chatter on about nothing in particular, and remind myself that we are all human. The highs and the lows help us create a rich journey of experiences. And, if we are lucky, they help us to increase the amount of love and compassion we have for ourselves and others.

It also helps to look at this picture of Gus in the sound booth. Knowing he feels joyful and unbothered pulls me out of my fog.

My wish for all of us today is that we take time to care for ourselves, feel what we need to feel, and – always – surround ourselves with people and things that remind us what it is all about.