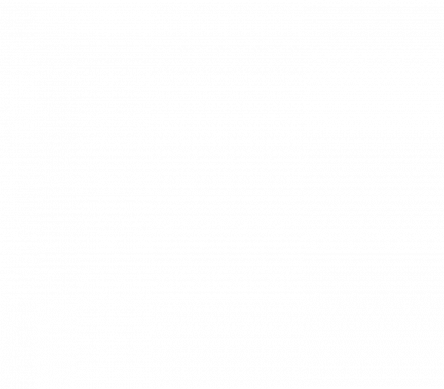 Who exactly am I yelling at here?

I am sitting at a coffee shop, coming down from a burst of anger at my five-year-old son, who only ever wants to be in his little cloud of discovery and creativity in the mornings.

Who, when I beg and plead at him to get his shoes on, or brush his teeth, or fill his water bottle, looks up and me and says, “so on this page, I wrote all the names of the kids in my class” or “see this – it’s a rocket I made at invention center yesterday” and then holds up his latest creation.

Part of me knows with certainty that this is his soul’s way of not buying into the mess that is the world. Into “conventional wisdom” that we always need to be on time and where we are supposed to be and that you do certain things so you won’t get into trouble. But most importantly, that he is not buying into my interpretation that we must be incredibly stressed as we do all these things.

He is not having it. So much so, that he isn’t even hearing it.

I vow that I will not destroy this part of him, won’t put a voice in his head that shames him for being who he is.

And on many days, I fail. Some days more miserably than others, but still.

This morning, I screamed. We were already late and he decided he didn’t want to wear the jacket he had on. “I don’t understand why you do this! We are always running to school and I hate it! IT HAS TO STOP!”

He was frustrated and crying and I realized – as I always do – that I am not sure who I am yelling at.

Because, of course, I have a problem with being late too.

It’s not the case that I am always sitting there, shoes neatly tied, waiting for him.

I am usually running around the house, grabbing this and that, avoiding being early.

I know this is not his issue exclusively. I know that, as the adult, I could teach him better skills, like building in 10 minutes for the inevitable change of jackets or notebook show and tell.

On some level, I don’t want to.

I am addicted to this cycle. Not ready to give it up for peace.

I realized this morning that my mornings with Gus are a both/and.

I love my son. I don’t want to put a voice in his head that shames him. I want him to know that he is loved, always, and that his way of being is just perfect. I want to teach him skills that help him navigate in the world in a positive way.

I am imperfect myself. I have my own internal voice. The one that shames me and makes me feel inadequate.

And so I breathe. I forgive myself and try to take in the words of advice I gave my son as we were running through the grocery store parking lot this morning: “The beautiful thing about life is that when things don’t go well one day, we get to wake up tomorrow and try again.”