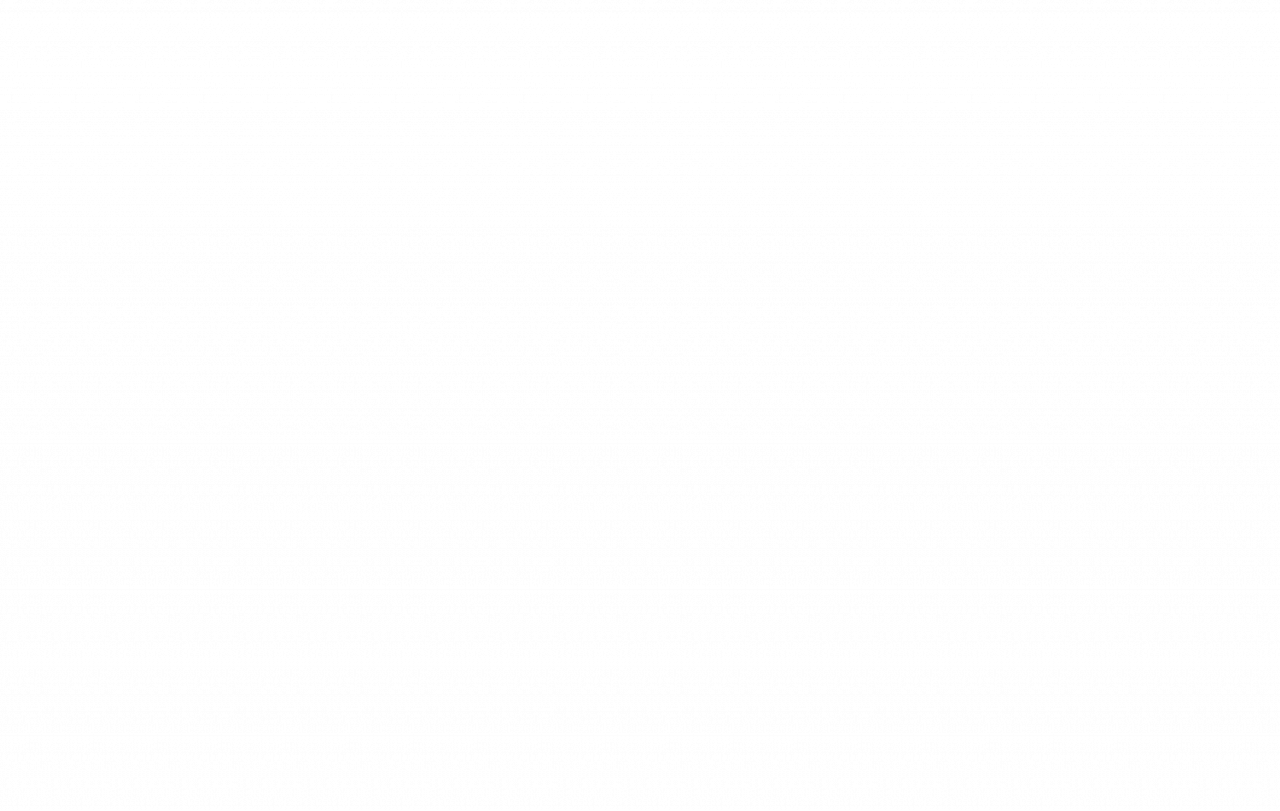 By now, many of us have heard about and weighed in on in what happened at the Cincinnati Zoo over the weekend.

It’s hard to read about this and not feel some kind of strong emotion. It’s a sad and terrifying thing to watch a four-year-old being dragged around by a gorilla and think about how the family must have felt at the time. I don’t know a parent out there who wouldn’t have wanted the zoo to do exactly what it did.

It’s also incredibly difficult to think about that magnificent animal being shot and killed.

What has struck me most about the incident is how quickly and cruelly people have condemned the zoo for shooting the gorilla and/or the mother for not watching her child more closely (FYI, the father was there, too. But our collective hard-on for shaming mothers is a whole other post.)

Just a few comments I have read: “That beautiful animal shouldn’t have to pay for the actions of one dumb-ass mother.” “Shame on that mom.” “Zoos are not babysitters.”

What strikes me about this is that there is no room for gray area. No space for us to acknowledge the reality of parenting (and being human): that NONE of us parents has eyes on our children 24/7. Most parents are good parents, in that they care about keeping their children safe and following guidelines to respect safety and other people’s property. But we all have stories from our own past as children about getting lost, not listening to our parents, trying to push the boundaries.

Accidents happen even with the most well-intentioned parents and caregivers. They just can – and do. Because we are human.

It’s as if we have come to believe that we can prevent anything from ever going wrong if we only try a little harder. That we – and life – should be perfect at all times.

This belief is costing us way too much in terms of stress and health and well-being.

And also our ability to extend love, kindness, and forgiveness to each other and ourselves.

When reflecting on what happened, perhaps we can allow ourselves to say, “I am grateful that the little boy’s life was saved.”

“I’m really sad that such a beautiful creature was shot.”

We don’t have to pick a side. Both can absolutely be true.

Lately, I’ve been trying to move away from the world of either/or and into the space of both/and.

But here’s the thing: living in both/and means that you have to allow yourself to feel everything. It’s the reason we don’t do it very often. It’s hard. It’s so much easier to be angry or judge what happened at that zoo than to sit and cry about it and allow ourselves to feel how vulnerable we really are as creatures of this earth.

But, this stuff about hating people we’ve never met and don’t know after having read a few paragraphs about them could end tomorrow and I wouldn’t miss it.

I think we can all do a little better.