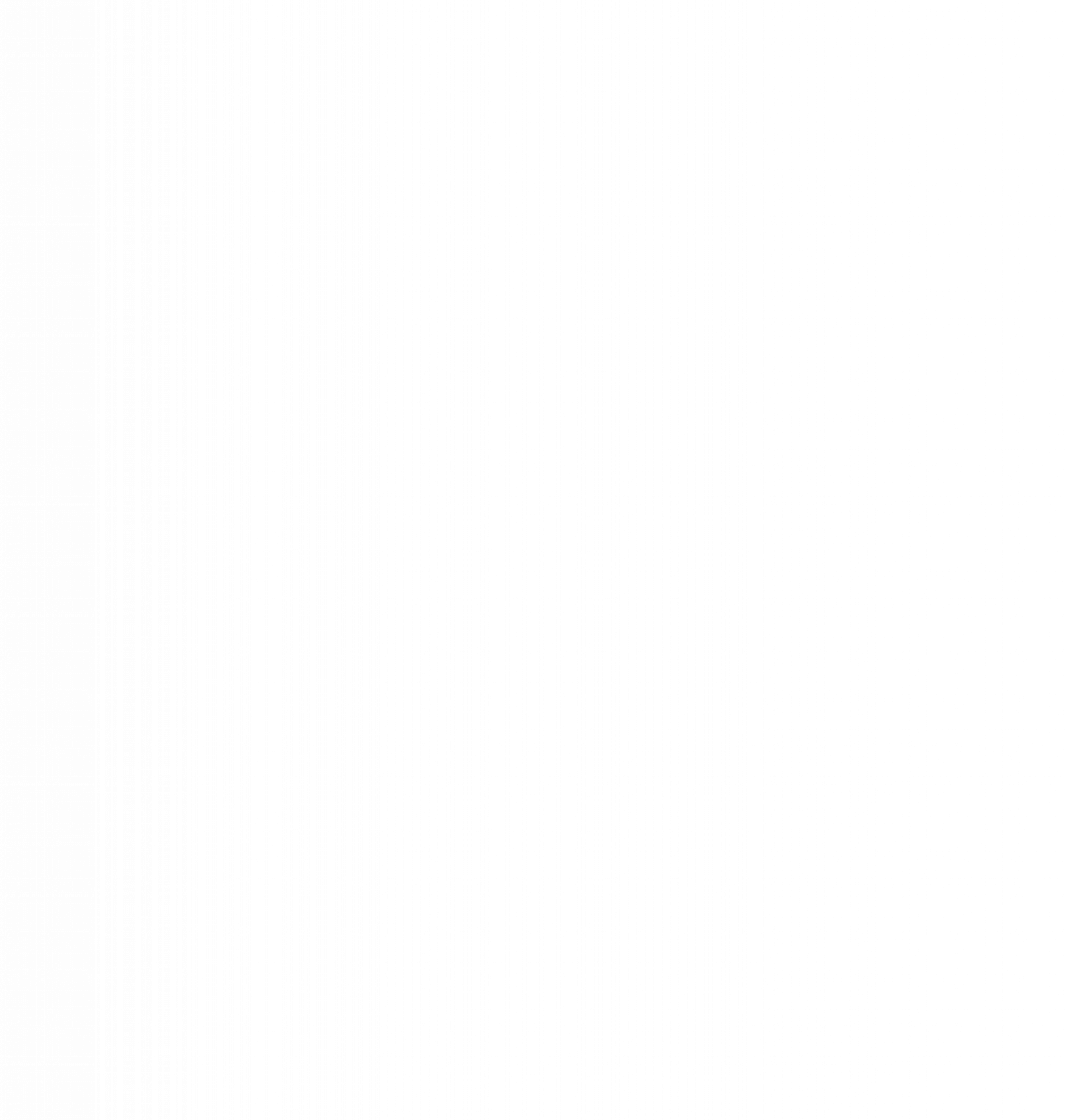 BECAUSE ELSA IS AWESOME, THAT’S WHY

Today was movie costume day at Gus’s school. Gus wore the Elsa dress that he got for Christmas because he has a singular and intense love for Elsa and Frozen, like a lot of children his age.

This morning, before school, he put on the dress and then sat on the couch and cried. I asked him why he was crying and he told me that he was scared that kids were going to make fun of him like they did when he wore his beloved Elsa hat to school this January. (Soon after that happened, he gave the hat to Piper and never wore it again.)

We do a lot of talking in this house about how there are no “girl things” or “boy things” but rather, “people things”.

Because, truly, people, all things are people things. This notion that pink belongs to one gender or skirts are only for girls is not actually one that holds across cultures and time. It is 100% culturally created for reasons that are not entirely clear to me.

One elephant in the room (which really should not be an elephant at all) is that people are afraid of boys wearing dresses because they think it means they are gay. (Or more ridiculously, that they will “turn” gay as a result.) To that, all I have to say is: a girl can dream.

But more to the point, I think it means nothing more than that he really, really loves Elsa. So do a lot of boys. And when we teach them that they can’t emulate women, aren’t we teaching them that being female is bad?

So, today, although Jon and I had to challenge our own fear, we told Gus that there will always people who say mean stuff to each of us, but the cool part is that we get to decide how we respond. We made it his choice, and eventually, he worked out that he would put the dress in his backpack and create a schedule of when he feels safe to wear it today (morning math centers in his class: yes, lunch and recess: no, etc.)

And off to school he went.

His teacher sent this email about 30 minutes later: “He put the dress on and we sang “Let it Go.” When I asked who would like to run an errand for me, he wanted to do it. He’s there now. I’ll let you know how it was.”

Today, I wish you all love, peace, and a little bit of Frozen, artificially-packaged Disney magic of your own.